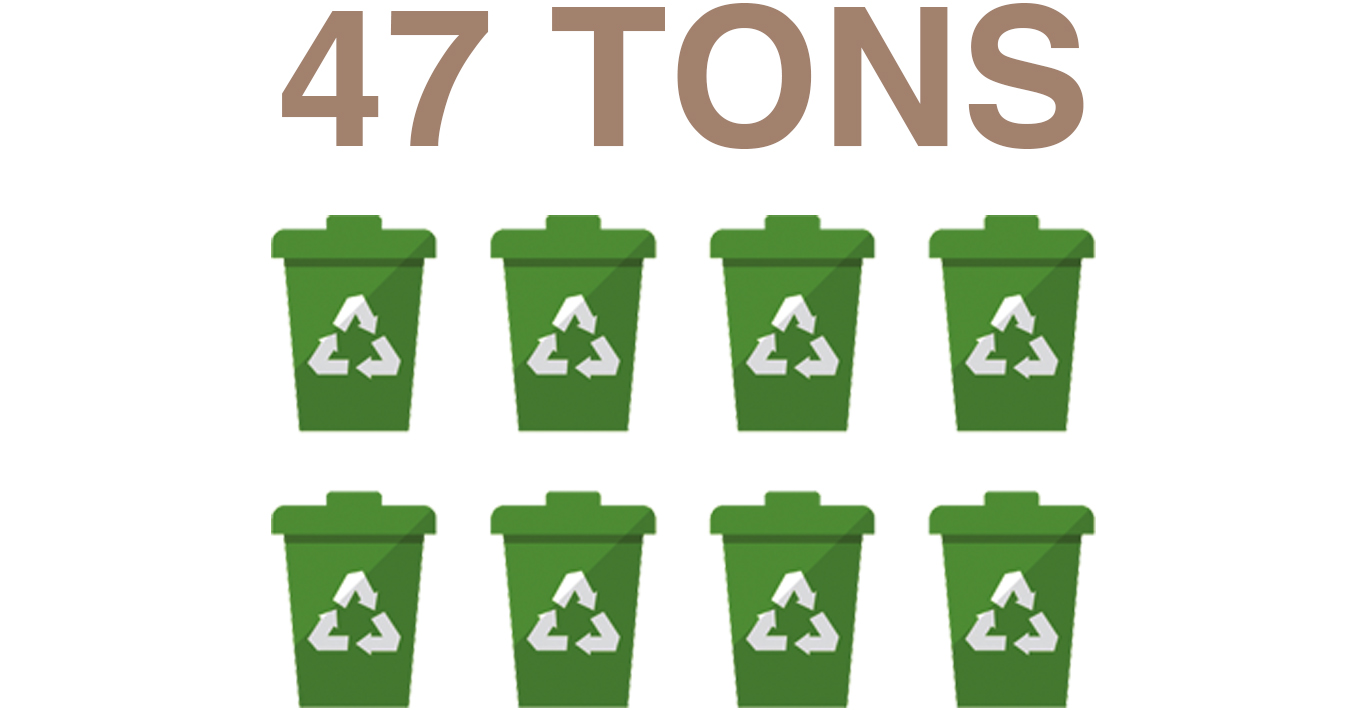 Just a quick note on sustainability: Did you know VVS is on pace to recycle 47 tons of cardboard during 2016 from our main warehouse in Lincoln, Nebraska! Recycling in that amount provides much needed relief to area landfills. 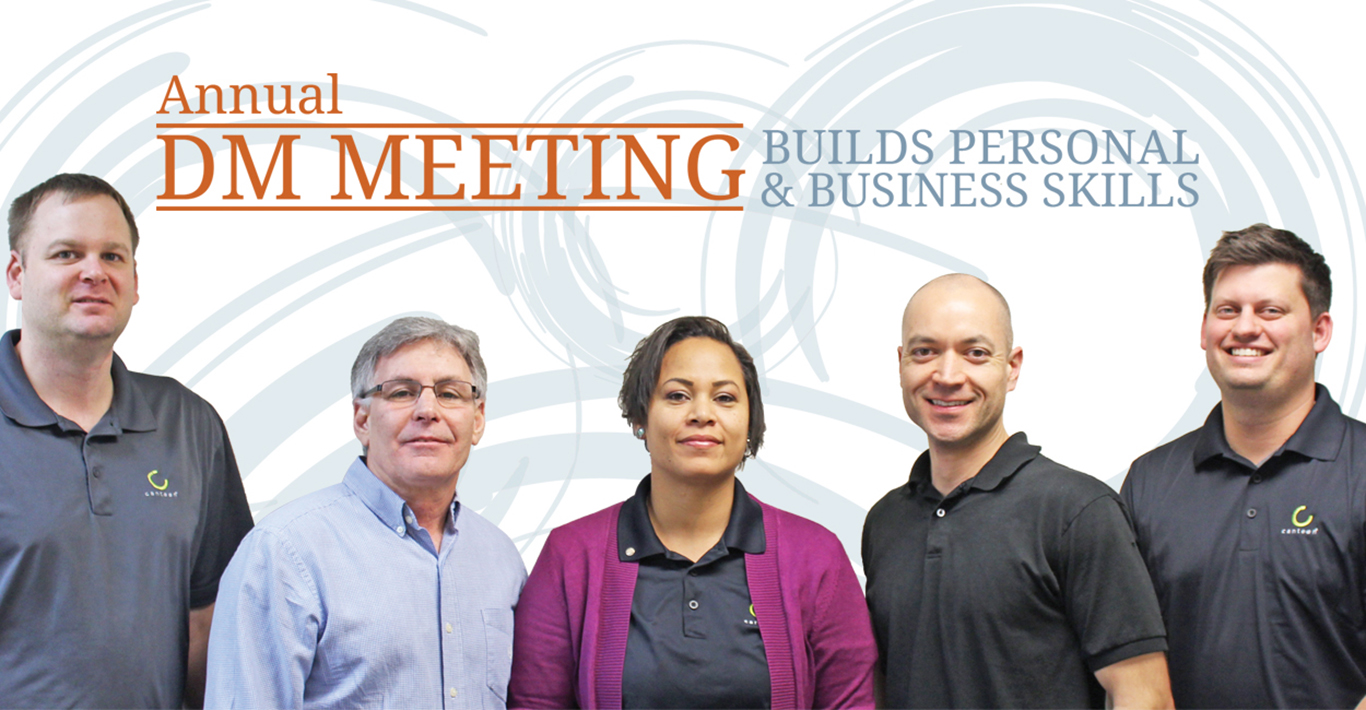